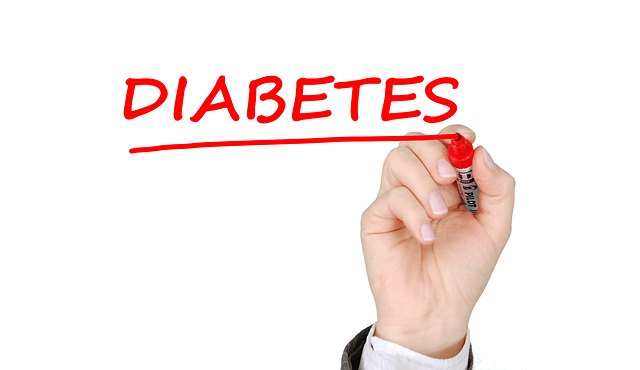 Aloe vera and diabetes: how to control the sugars in the blood

The aloe vera plant boasts multiple properties. One of the latest recent discoveries made through various studies conducted on both animals and humans has shown that aloe vera gel has the ability to reduce blood sugar levels, and how it works when used to treat dangerous diseases such as diabetes.

Aloe vera and sugars: why does it act in a positive way? 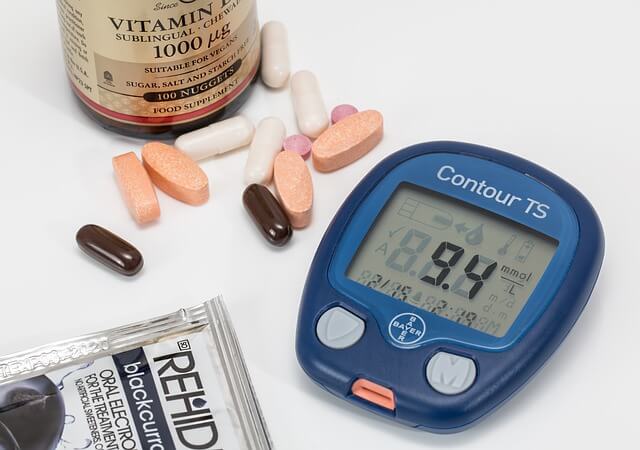 Aloe vera and diabetes: how to take it for benefits

Before saying that aloe vera is effective to combat diabetes, it is of fundamental importance to specify that in order to be so it is necessary to take aloe juice as pure as possible, without dilutions or synthetic and chemical components. The recommended dose is about 30 grams a day, which is estimated to be enough to reduce blood sugar up to 50% in about two months.

Aloe vera and diabetic foot: external use to combat some diabetic symptoms

In addition to acting directly on blood glucose levels and diabetes, aloe is also effective for treating the symptoms that derive from the disease, in particular the so-called diabetic foot.

Diabetes over time causes numbness in the extremities, both in the hands and feet. The sick person may be affected by cuts, blisters or sores and will not notice it due to the problem with the nerves. These lesions in turn can become infected and evolve to ulcers. 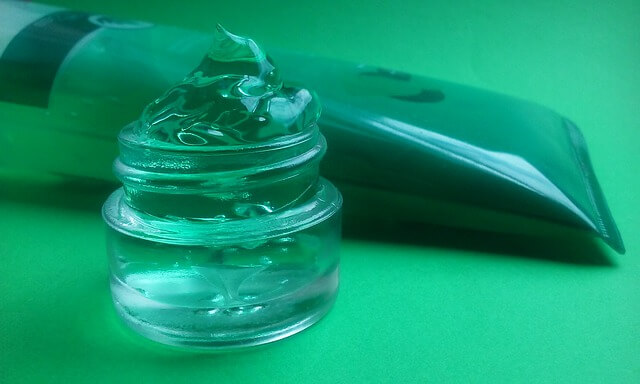 The skin application of the gel reduces the risk of suffering from this situation. In addition, the use of the aloe in this area also brings other benefits such as hydrated skin, promotes healing, relieves pain and prevents the appearance of chapping.

However, little attention should be paid when applying the gel. This should not be passed between the fingers, since it is a high humidity area and the nutrient-rich gel could be the nutrient medium, combined with moisture and lack of light, perfect for the proliferation of fungi and yeasts.