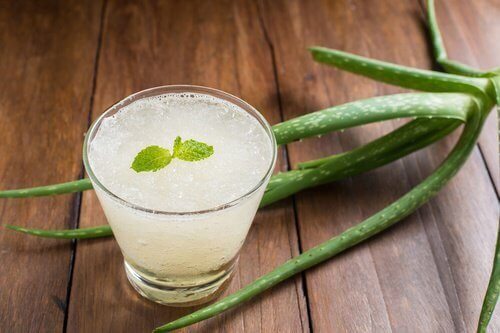 Aloe vera gel: how does it fight bad cholesterol?

Aloe vera gel is one of those extremely effective natural products, also used in the medical field to combat bad cholesterol and lower the level of LDL molecules present in the blood.

Cholesterol is a sterol lipid molecule present in all vertebrate organisms. It is found in the blood, in the brain and in the bile. It is very useful to the body because it helps to repair and form the cell membrane, it is the precursor of vitamin D, steroid, sexual hormones and also of the bile acids used in the digestive process.

It is found in the human body in the form of two molecules: LDL, the famous “bad” cholesterol, and HDL, the “good” cholesterol. What is important for a subject to be healthy is not the amount of cholesterol present in the body, but the ratio between LDL and HDL. The reason is to be found in the way the two molecules act in the organism. While LDL cholesterol is deposited inside the arteries forming plaques that occlude or restrict blood vessels, HDL instead takes cholesterol deposited in the arteries and transports it to the liver, where it will be disposed of. 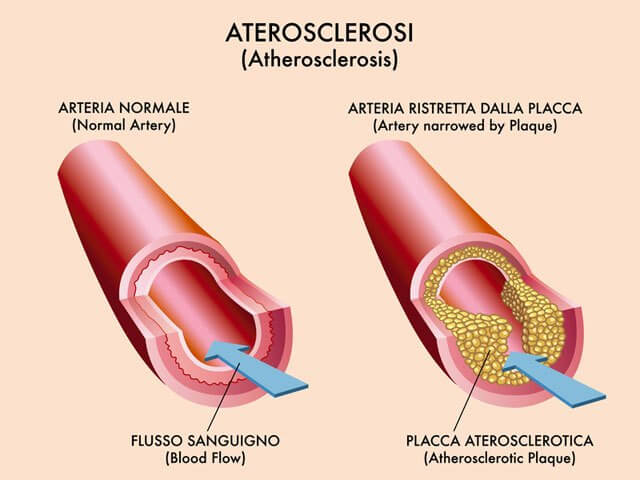 This lipid molecule is particularly feared because it can cause serious cardiovascular problems, although obviously there are additional risk factors, such as smoking, hypertension, obesity and a sedentary lifestyle, that can increase the chance of being affected by stroke or heart attack.

Aloe vera gel has the ability to dissolve LDL cholesterol that accumulates in the arteries and stimulate the purification by the liver. A study of patients with hypercholesterolemia showed that after only three months of therapy with aloe vera juice, 93% of subjects showed low LDL values. Giving a little numbers, on 5000 subjects it was possible to decrease the bad cholesterol in 4642 of them, increasing simultaneously HDL cholesterol.

In subjects who demonstrated this amazing change, besides having a generic benefit, changes were also obtained on a symptomatic level. In fact, in most patients the attacks of Angina pectoris, the common chest pains due to cardiac ischemia, ceased.

According to the researchers, the mechanism by which aloe vera acts on the rebalancing of cholesterol is due to the high fiber content that characterizes aloe vera juice, which helps the body to eliminate excess fats and sugars. 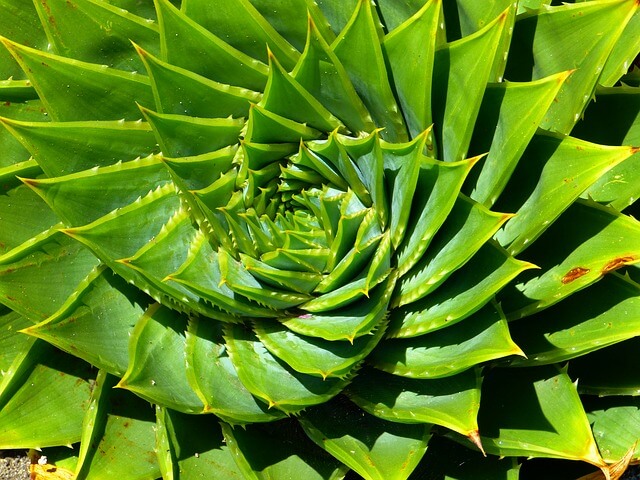 The Doctor responsible for this study is O.P. Agarwal, who has conducted the most extensive and important research on the therapeutic properties of aloe.

The controls on the five thousand patients continued during the five years following the study. None of the subjects died and the most interesting aspect was the total absence of side effects or contraindications due to the therapy.

This shows that aloe has the ability to have beneficial effects on the body, in particular against cholesterol and consequently on cardiac diseases of atherosclerotic origin. To get these results, just take aloe vera to drink daily!