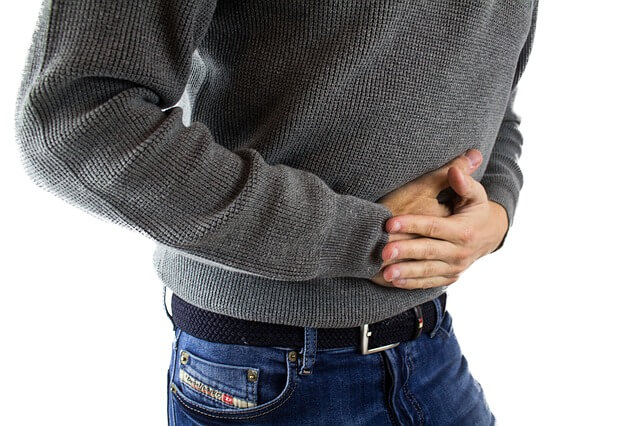 Aloe vera: how to cure gastritis with this plant?

Aloe vera is a plant with a thousand properties. Thanks to its gelatinous consistency and healing properties, it is an excellent natural remedy to soothe the symptoms of gastritis and repair damaged tissues.

Many studies have confirmed that aloe vera gel is an excellent supplement to combat digestive problems, irritable bowel and even gastritis, a disease that affects more and more people.

According to recent surveys, there are more and more subjects suffering from psychosomatic gastritis, a condition in which stress and anxiety directly affect the stomach, causing inflammation of the digestive organ.

The use of aloe gel unlike the use of medicines does not cause any side effects. Even if it is not a real medicine, it helps a lot in relieving the hassles and improving the health of the sick people.

One of the therapeutic properties of the aloe is without a doubt the ability to act on inflamed tissues by placating inflammation. This characteristic of aloe vera gel is due to its ability to block the synthesis of prostaglandins, cyclopentanoic acids involved in the process of inflammation of the stomach and intestines. In addition to that, aloe also has the ability to heal damaged tissues by stimulating the immune system. The combined action of the healing properties and the presence of enzymes in the juice act positively on the mucous membranes of the stomach reducing the inflammation caused by gastritis. 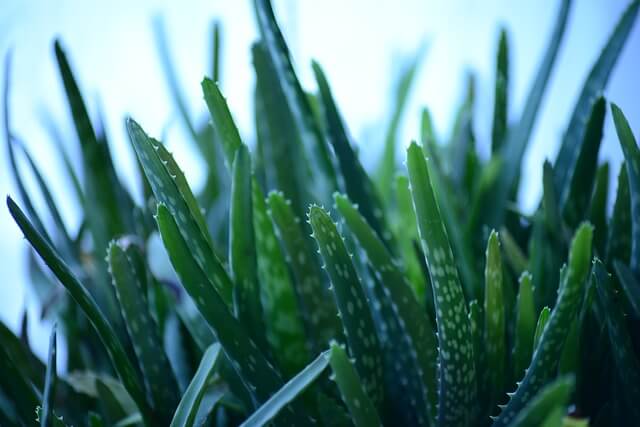 Gastritis is a disease that can be caused by a bacterium that is difficult to eradicate, Helicobacter pylori. The intake of aloe vera gel stimulates the immune system so that it can fight the bacteria, simply activating monocytes and histiocytes. Even though it is a bacterium difficult to eradicate, aloe still provides a valuable help, reducing its activity and blocking proliferation.

Aloe vera as an analgesic

Gastritis irritates the mucous membranes of the stomach, causing painful discomfort. The symptoms usually are: heartburn, twisting, cramps and a feeling of emptiness. Thanks to the collagen fibers contained in aloe vera juice, a defensive barrier is created in the stomach to protect the organ walls, a function much appreciated also by those suffering from hyperacidity. 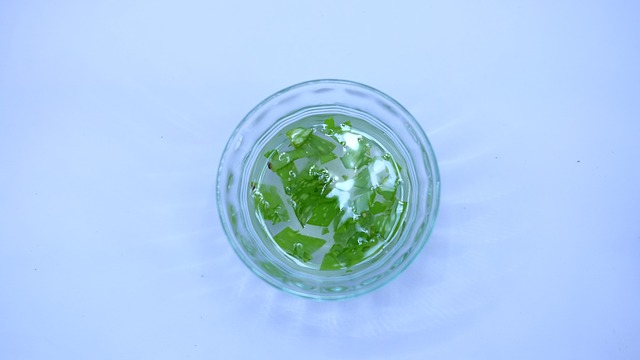 Aloe vera as a tonic

When you are suffering from gastritis you lose your appetite. Inflammation of the mucous membranes causes symptoms such as diarrhea, cramps, nausea and poor digestion, that lead the person to be inappetent. A glass of water with a teaspoon of dissolved aloe vera gel supplies the body with numerous vitamins, such as B1, B2, B3, B6, C, E, choline, folic acid and mineral salts such as calcium, chromium, copper, iron, potassium, magnesium, sodium and silicon.

Some people with gastritis can have even fever, besides the classic symptoms such as vomiting, chills, dizziness and diarrhea. It is a condition that does not always occur but that can happen. In this case the aloe can help to bring down the fever thanks to its antipyretic properties. Just dissolve a teaspoon of aloe in a glass of water and take it twice a day.