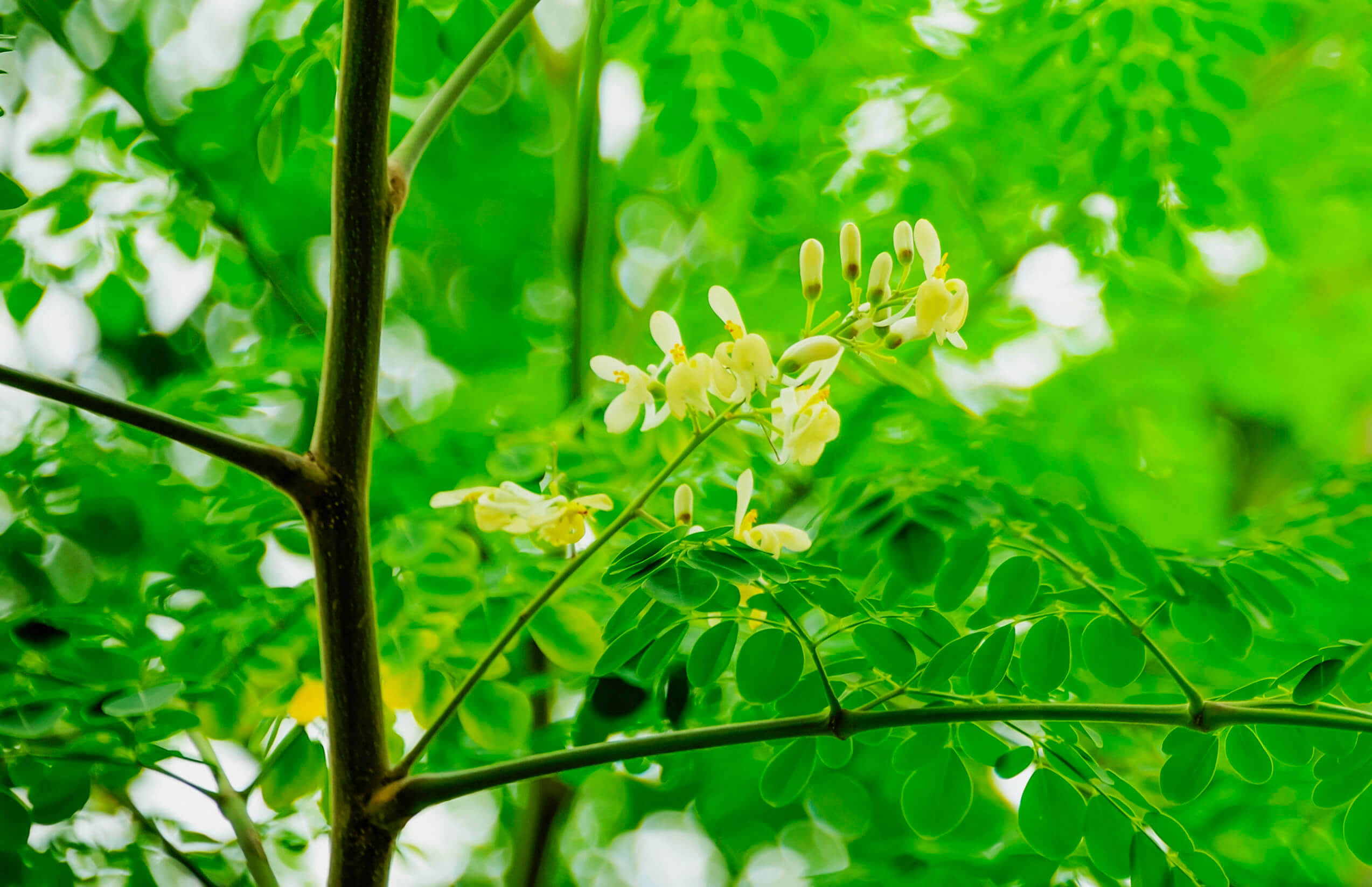 Moringa oleifera: properties and use

Also known as the “miracle tree”, the moringa olifera is a tropical plant belonging to the Moringaceace family. It grows considerably up to a maximum of 10 meters and is easily distinguishable thanks to the green colored leaves and white flowers.

A bit of botany

As mentioned the moringa olifera is a plant native to the Himalayan mountains of India, but also cultivated in many tropical countries. It has been used for centuries for its properties that make it an excellent natural remedy to be used on several occasions.

All parts of the moringa tree are used: roots, flowers and leaves. But in particular the leaves are the part rich in beneficial substances that make it so famous in the field of natural remedies.

The leaves are the most used part of the miraculous tree. Emerald green colored by many oval leaflets, have earned over time the reputation of powerful natural remedy. Furthermore, in the native countries, they are consumed fresh for human consumption. They are very rich in vitamins and mineral salts. In particular, it is vitamin C that stands out for concentration, as well as vitamin E, vitamin A, vitamin K and those of group B. Among the minerals are potassium, iron (in concentration twenty-five times greater than the many decantants spinach), selenium and calcium in proportion seventeen times greater than the amount present in milk. Another peculiarity of these leaves is the high content of amino acids eighteen, of which nine are essential, that is not synthesized by the body.

The whole of all the nutrients present in the leaves of the moringa makes this tree a superfood. The antioxidant and natural anti-inflammatory action stand out among the main properties, it also strengthens the immune system and sight. In Ayurvedic medicine it is used for all disorders related to the digestive system, constipation and anemia, but in particular has the ability to promote digestion and rebalance the metabolism. 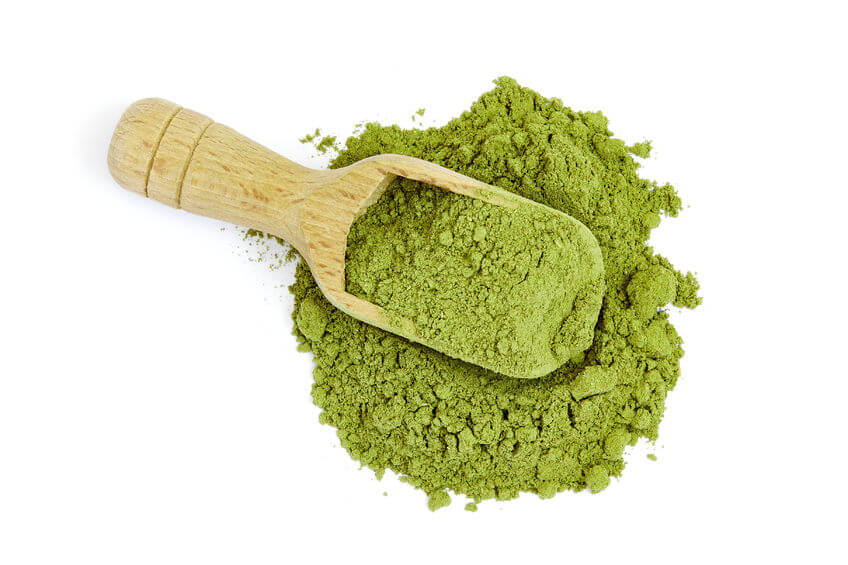 Among the remaining benefits deriving from the consumption of moringa olifera is the control of blood glucose levels, so as to prevent diabetes and the ability to maintain constant blood pressure.

The mix of nutrients (mineral salts, vitamins and amino acids) helps those who consume this plant to regain energy. It is particularly indicated when you live a period of intense stress with consequent exhaustion.

use
Of the miraculous tree as mentioned before all parts are used. Leaves, flowers, seeds and roots are sold in various forms, but the most common is certainly the powder that is added to food and drink, especially smoothies and soft drinks. We often find it in combination with other beneficial substances, such as aloe vera gel, thus amplifying the benefits of this superfood. Another formulation that we find on the market is the oil that is used to rebalance skin and hair, pouring a few drops and massaging the area to be treated.

Moringa has no real contraindications or side effects. It is even recommended for children and pregnant women. The local populations take it daily using it as our common salad. Generally the plant is not toxic so it is safe. The only exception is to be used in the consumption of the root. This in fact unlike seeds, leaves and flowers contains the spirochina, an alkaloid that could negatively affect the nervous system. To avoid the problem, simply do not exceed the consumption of fresh root that is usually used in the kitchen as a flavoring (flavor similar to horseradish).